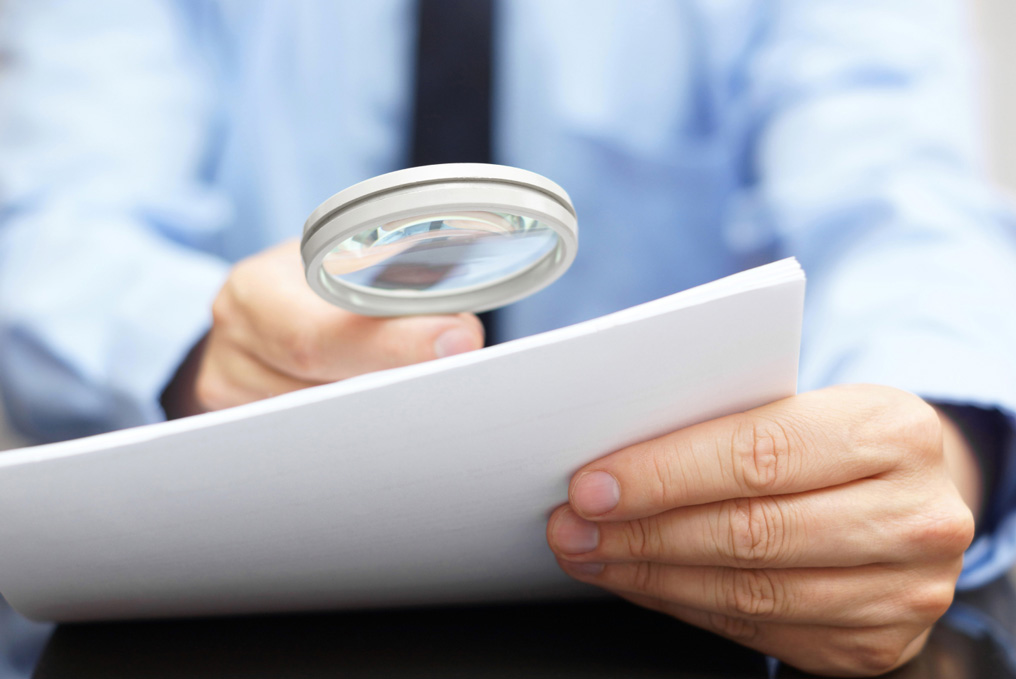 The new Lease Accounting standard, IFRS 16, in force since January 1st of 2019 will increase the visibility of companies’ lease commitments and better reflect economic reality, turning the financial reports easier for its users to compare companies that lease their assets with companies that borrow money to buy their assets, for instance.

Under the new Lease Accounting FASB/IFRS rule, companies will have to show all the leases on the balance sheet as an obligation and its related right of use asset, removing the operating leases off the balance sheet, for which companies were used until now to record as a periodic rent expense. Giving that, it will also be necessary to properly account-related interest and depreciation expenses.

For companies affected by the Lease Accounting rules, the stakeholders must pay attention and make sure they are aware of upcoming changes and ready to be compliant.

From an accounting perspective, there will be some additional work and changes, and the present article will address each of the following four mistakes that can be easily performed when accounting for the new leases.

1. Prepayments wrongly recognized in the initial measurement during the transition to IFRS16

For the first approach, Full Retrospective, the companies are called to apply IFRS 16 since the beginning of the contract (even operating leases) for comparative purposes.

In the second approach, Modified Retrospective, the calculations will be performed only as at January 1st of 2019, when the right-of-use asset is recognized as an amount equal to the lease liability. However, any prepaid relating to that lease made before should also be known in the respective proportion.

For example, in the presence of a contract started in January 2018, duration two years, where there was place a prepaid amount of 2.000 um when applying IFRS 16, should be recognized as a prepaid amounted of 1.000 um, the equivalent of the remaining year of the contract. Prepaid amounts will contribute to ROU increase, and if not recognized, the ROU and subsequent depreciation values will be under-valued.

2. Variable Components of Base Rent of Contracts not included in Lease Accounting

Some Lease Contracts include a variable component for the base rent, mostly common for stores rented. In those cases, the rental payments are calculated as a fixed fee per month plus a percentage of sales generated in the store during the period.

As the amount to be paid based on future purchases is not known, the new Lease Accounting standard names them “variable lease payments” because their amount varies depending on something.

Under IFRS 16, the payments which do not rely on some rate or index should not enter into lease payments, meaning they are excluded from lease accounting, and instead, they should be recognized in the profit and loss of the period they are incurred.

If by mistake, those values are included in lease contract valuations under IFRS 16, both asset and liability are being over-valued.

For a contract lease under IFRS 16, the right-of-use asset is depreciated over the lower terms between lease terms and economically useful life of the underlying asset.

This scenario should also apply if the purchase option is exercised in the middle of the contract.

When not applying this rule, there is a mistake as, at the end of the contract, the asset will be fully depreciated, and it will still be part of the books of the entity. It should keep being depreciated until the end of its useful life. Also, the asset value will be under-valued.

From paragraphs 12 to 17 of IFRS 16, we can understand the lease accounting standard requires an entity to account for each lease component within a contract as a lease separately from non-lease components of the contract.

Saying that the standard also exposes that a lease component is part of a contract that contains a lease, i.e., it conveys the right to control the use of an identified asset for a period of time in exchange for some consideration.

Anything which does not meet this definition falls in a non-lease component, for example, some type of maintenance of parallel services rendered.

One common example is the rent of a building, including utilities. For this case, the entity must calculate the value of utilities (market-price) and decrease it from the base rent to be the base for asset and liability calculations.

Similar to the impact from point 2., if non-lease components are included in lease contract valuations under IFRS 16, both, asset and liability will be over-valued.

We use cookies on our website to give you the most relevant experience by remembering your preferences and repeat visits. By clicking “ACCEPT ALL”, you consent to the use of ALL the cookies. However, you may visit "Cookie Settings" to provide a controlled consent.
Cookie SettingsREJECT ALLACCEPT ALL
Manage consent

This website uses cookies to improve your experience while you navigate through the website. Out of these, the cookies that are categorized as necessary are stored on your browser as they are essential for the working of basic functionalities of the website. We also use third-party cookies that help us analyze and understand how you use this website. These cookies will be stored in your browser only with your consent. You also have the option to opt-out of these cookies. But opting out of some of these cookies may affect your browsing experience.
Necessary Always Enabled
Necessary cookies are absolutely essential for the website to function properly. These cookies ensure basic functionalities and security features of the website, anonymously.
Functional
Functional cookies help to perform certain functionalities like sharing the content of the website on social media platforms, collect feedbacks, and other third-party features.
Performance
Performance cookies are used to understand and analyze the key performance indexes of the website which helps in delivering a better user experience for the visitors.
Analytics
Analytical cookies are used to understand how visitors interact with the website. These cookies help provide information on metrics the number of visitors, bounce rate, traffic source, etc.
Advertisement
Advertisement cookies are used to provide visitors with relevant ads and marketing campaigns. These cookies track visitors across websites and collect information to provide customized ads.
Others
Other uncategorized cookies are those that are being analyzed and have not been classified into a category as yet.
SAVE & ACCEPT