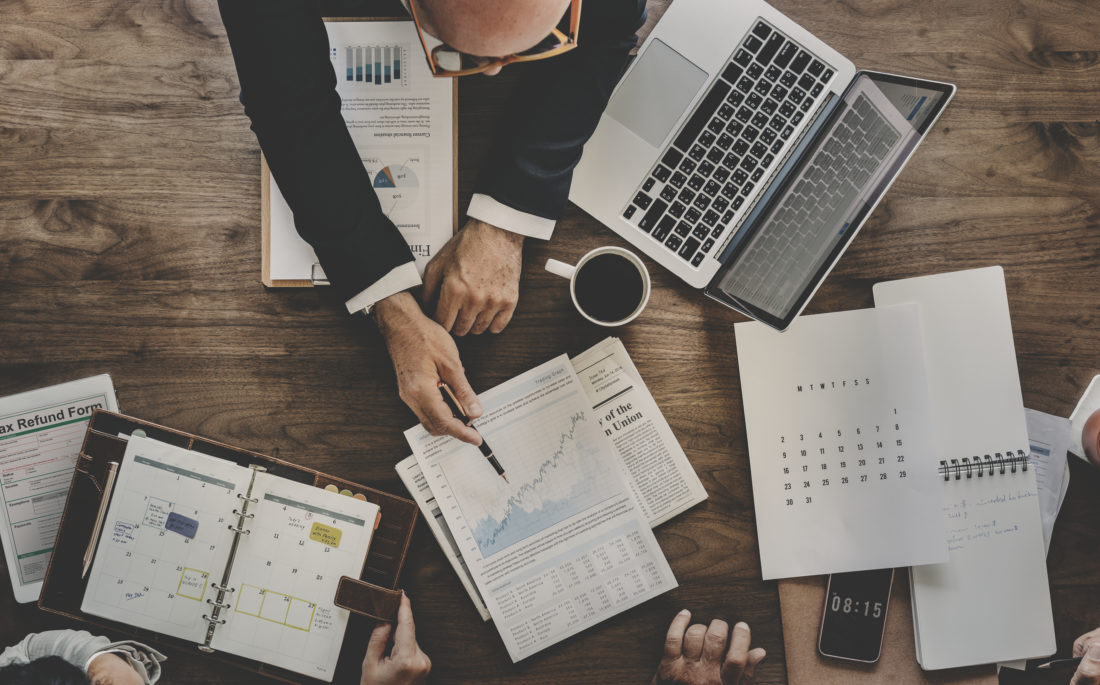 IFRS 16 Overview – What we have learned so far

The new standard, IFRS 16 Leases, brings significant changes to lease accounting and will affect many entities across various industries. Under IFRS 16 Leases, lessees must carry most of their operational lease onto the Balance Sheet, recognizing a Right-to-Use Asset and a Liability from lease payments.

These changes will lead to an increase in the balance sheet, which will affect the expense profile and virtually all commonly used financial ratios or debt covenants.

IFRS 16 Leases was issued by the International Accounting Standards Board (IASB) on 13 January 2016 and became effective for annual periods beginning on or after 1 January 2019.

The new lease accounting standard, IFRS 16 Leases requires lessees to recognize assets and liabilities for most of the operating leases. In practical terms, it removes the distinction between finance and operating leases for lessees.

Such change can have a significant impact, especially for companies with large portfolios of operational leases off-balance sheet. This will include leases of retail and commercial property, equipment or vehicles e.g.

In this context, IFRS 16 Leases sets a single accounting model and requires lessees to bring onto financial reports assets and liabilities for all leases, exempting leases with a term less than 12 months or underlying asset is of low value. Also, out of the IFRS 16 scope are: Leases of non-regenerative resources, Leases of biological assets, Service concession arrangements, Licences of intellectual property granted by the lessor, Rights held by a lessee under certain licensing agreements (e.g., films)

One of the major challenges is to identify if a contract contains or not a lease.

First, it’s necessary that an underlying asset can be correctly identified and if there is the right of use of the recognized asset. After determining if the contract meets the lease definition, it is essential to classify the Lease.

Existing finance leases continue to be treated as finance leases, and existing operating leases will be managed under new accounting standards, IFRS 16 Leases, choosing the full or limited retrospective restatement to reflect the requirements of IFRS 16.

If a contract contains a lease, it is required to identify and account the lease and non-lease components (e.g., services), separately. Many contracts include leases together with agreements to purchase services, like maintenance or other goods, and these are considered as non-lease components.

Thought, lessees can make an accounting policy election, by a class of underlying asset, to account for both components as a single lease component. Lessees that do not make this policy election are required to allocate the consideration in the contract to the lease and non-lease components on a relative standalone price basis.

Under IFRS 16 Leases, the lessee must recognize initially a right-of-use asset representing its right to use the underlying leased asset and a lease liability representing its obligation to make lease payments over the lease term.

IFRS 16 Leases changes the nature of expenses related to the operational leases. The operating lease expense will be replaced with a depreciation charge for the leased asset and an interest expense on the lease liability (included within finance costs).

In the inception date, the initial measurement of the lease liability is based on the present value of the lease payments to be made over the lease term, discounted at the interest rate implicit in the lease, or if it cannot be determined, at the lessee incremental borrowing rate.

The measurement includes non-cancellable lease payments (with inflation-linked payments) and payments to be made in optional periods if the lessee is reasonably certain to exercise an option to extend the lease, or not to use an option to terminate the lease.

The lessee must recognize initially a right-of-use asset representing its right to use the underlying leased asset and a lease liability representing its obligation to make lease payments over the lease term.

The right-of-use asset is initially measured at the amount of the lease liability, adjusted for lease prepayments, minus lease incentives received, or the lessee’s initial direct costs and an estimate of any cost to be incurred to dismantling the asset.

Over the lease term, the asset is depreciated and usually on a straight-line basis, and the lease payments are deducted from the lease liability.

In the statement of cash flows, the total amount of cash paid into the principal is separated from the interest payments. Upon the occurrence of certain events (e.g., change in the lease term, change in variable rents based on an index or rate), which is generally recognized as an adjustment to the right-of-use asset, the lessees should remeasure the lease liability.

In the cash flow statement, central payments on the lease liability are presented within financing activities; interest payments are given based on an accounting policy election under IAS 7 Statement of Cash Flows.

4. Applying to the new standard

Lessees with existing leases at the date of effectiveness of the new standard, January 1st, 2019, have two transition options. This new standard proposes a simplified approach to measure the RoU and liability.

Accordingly, lessees can choose either a full or a modified retrospective transition.

The complete retrospective transition approach results in applying IFRS 16 to all periods presented as if it had always been applied.

The modified retrospective approach does not require the restatement of comparative periods. Instead, the cumulative impact of applying IFRS 16 is accounted for as an adjustment to equity at the start of the current accounting period in which it is first applied, known as the ‘date of initial application.’

For many companies, leases play a critical role in their business operations and the implementation of the new standard IFRS 16 Leases could have a significant impact. Bringing onto balance sheets will lead to an increase in liabilities and assets. In the income statement, the lease expense profile will be front-loaded, the operating lease expense will be replaced with a depreciation charge for the leased asset (included within operating costs) and an interest expense on the lease liability (included within finance costs).

Concurrently, complying with IFRS 16 Leases will require significant effort from lessees. Its implementation could lead to changes in processes, controls, and IT systems that support lease accounting and possibly lease procurement, lease administration, and tax. These activities will require involvement from a variety of departments across the company and may lead to changes in how companies access buys vs. lease options.

We use cookies on our website to give you the most relevant experience by remembering your preferences and repeat visits. By clicking “ACCEPT ALL”, you consent to the use of ALL the cookies. However, you may visit "Cookie Settings" to provide a controlled consent.
Cookie SettingsREJECT ALLACCEPT ALL
Manage consent

This website uses cookies to improve your experience while you navigate through the website. Out of these, the cookies that are categorized as necessary are stored on your browser as they are essential for the working of basic functionalities of the website. We also use third-party cookies that help us analyze and understand how you use this website. These cookies will be stored in your browser only with your consent. You also have the option to opt-out of these cookies. But opting out of some of these cookies may affect your browsing experience.
Necessary Always Enabled
Necessary cookies are absolutely essential for the website to function properly. These cookies ensure basic functionalities and security features of the website, anonymously.
Functional
Functional cookies help to perform certain functionalities like sharing the content of the website on social media platforms, collect feedbacks, and other third-party features.
Performance
Performance cookies are used to understand and analyze the key performance indexes of the website which helps in delivering a better user experience for the visitors.
Analytics
Analytical cookies are used to understand how visitors interact with the website. These cookies help provide information on metrics the number of visitors, bounce rate, traffic source, etc.
Advertisement
Advertisement cookies are used to provide visitors with relevant ads and marketing campaigns. These cookies track visitors across websites and collect information to provide customized ads.
Others
Other uncategorized cookies are those that are being analyzed and have not been classified into a category as yet.
SAVE & ACCEPT